The 24-track genre-defying psychological horror album five years in the making is finally complete! [Feind] tells a story of hatred, fear, and despair, and illustrates how, if we’re not careful, these things can transform us in to monsters. This is releasing alongside its companion album, [Shyft], my answer to the darkness. Speaking of which…

The 24-track synthwave-oriented album five years in the making is finally complete! [Shyft] is the companion album to [Feind], a story of recovery from hatred and despair, of reflection and learning to love life again, finding the will to fight for our shared future.

This was a huge undertaking over the course of five years that taught Shyft a handful of new techniques along the way, and is an audio recollection of years of isolation, fantastical dreaming, tremendous rage, and hopes for a better future than what was promised.  Our future has been cancelled.  Stay angry, stoke your fighting spirit, but don’t forget to love just as fiercely, and don’t let go of your sense of wonder. 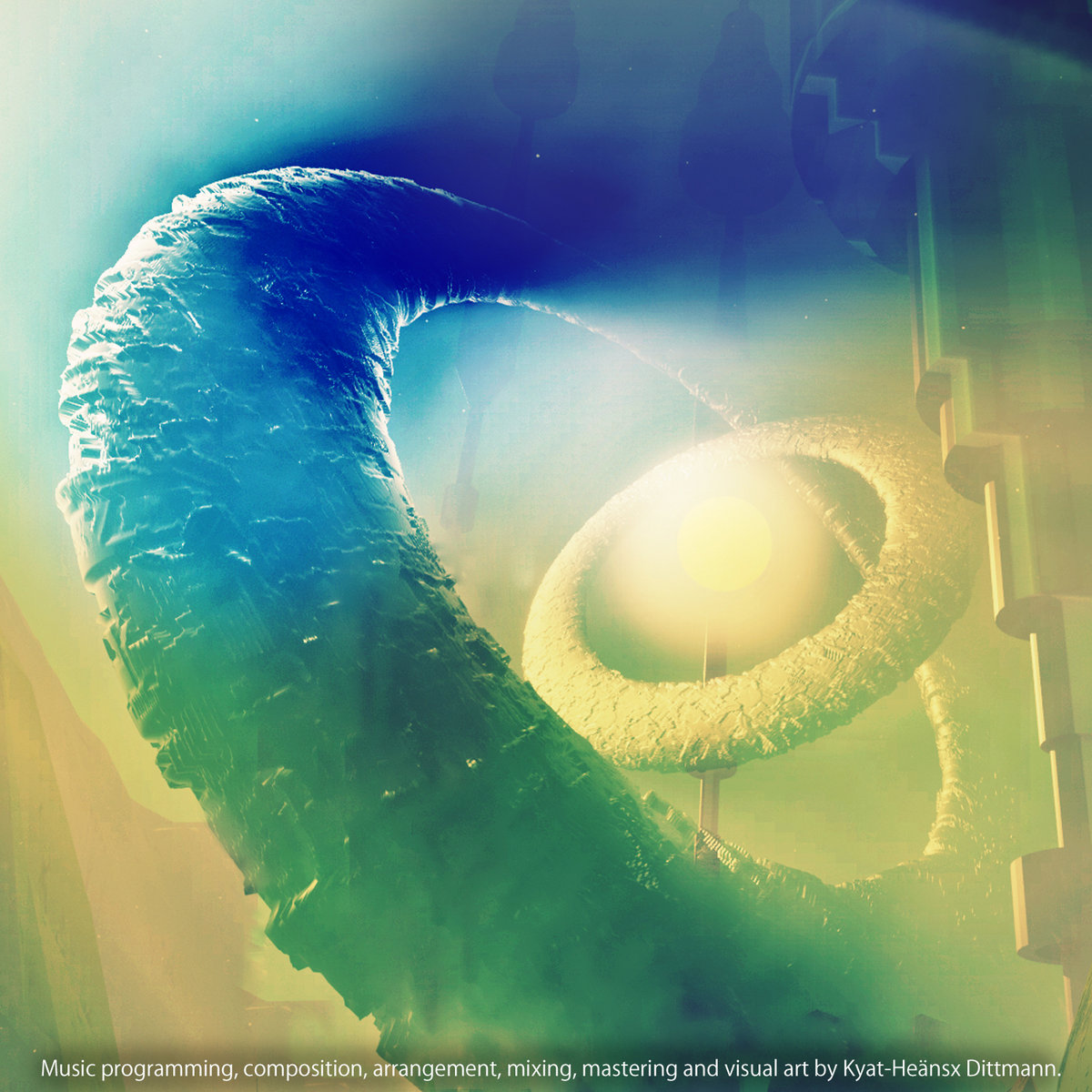 Whatchu lookin’ at me for? Click that image and get that release! Watch the Time Shadow music video! Know that immediately following Time Shadow on TIME SHADOW you get all that TRANCY GABBER you wanted!

Oh yeah, and this one’ll hit Spotify and the other major streamsters and digital retailers January 30th, 2021.
Oh oh yeah, and Shyft’s big-ass industrial and synth wave double album is almost ready. Finished this week end? Finished in a week? I don’t know! Who works on a schedule any more? THE WORLD’S INSANE. Two tracks need finishing touches, and it’s DONE. How about some samples? 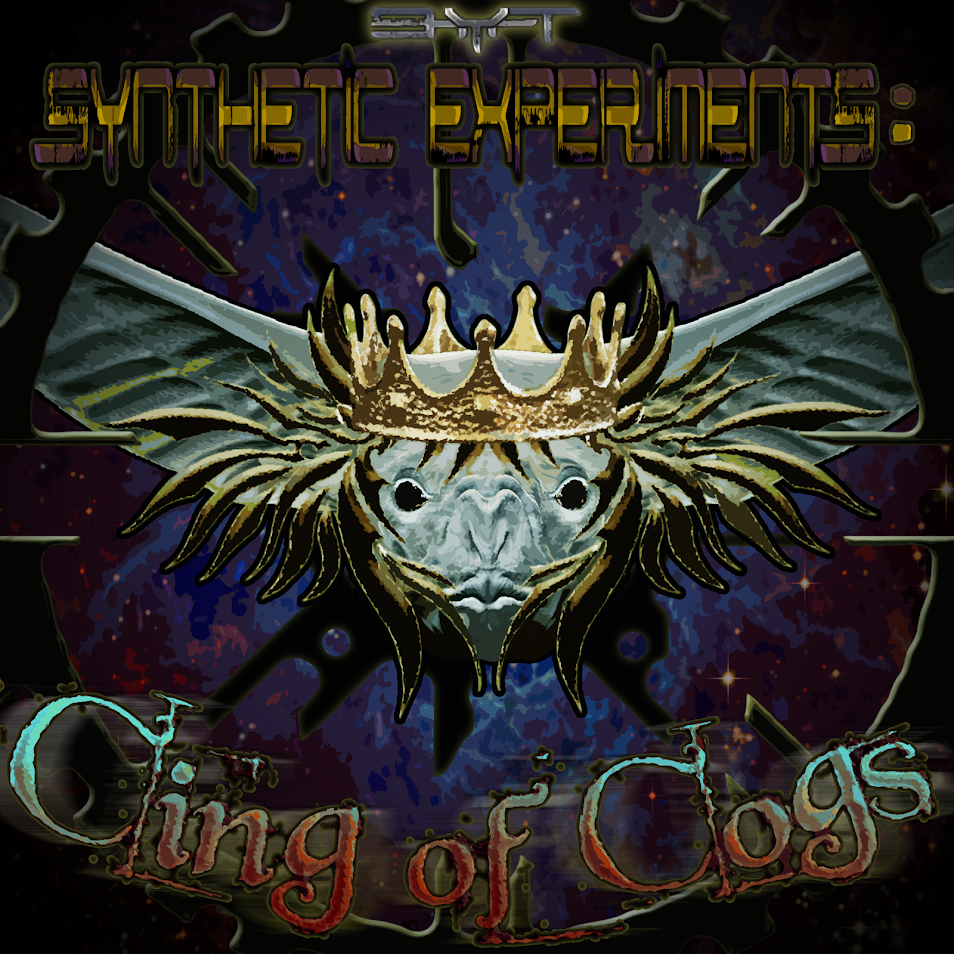 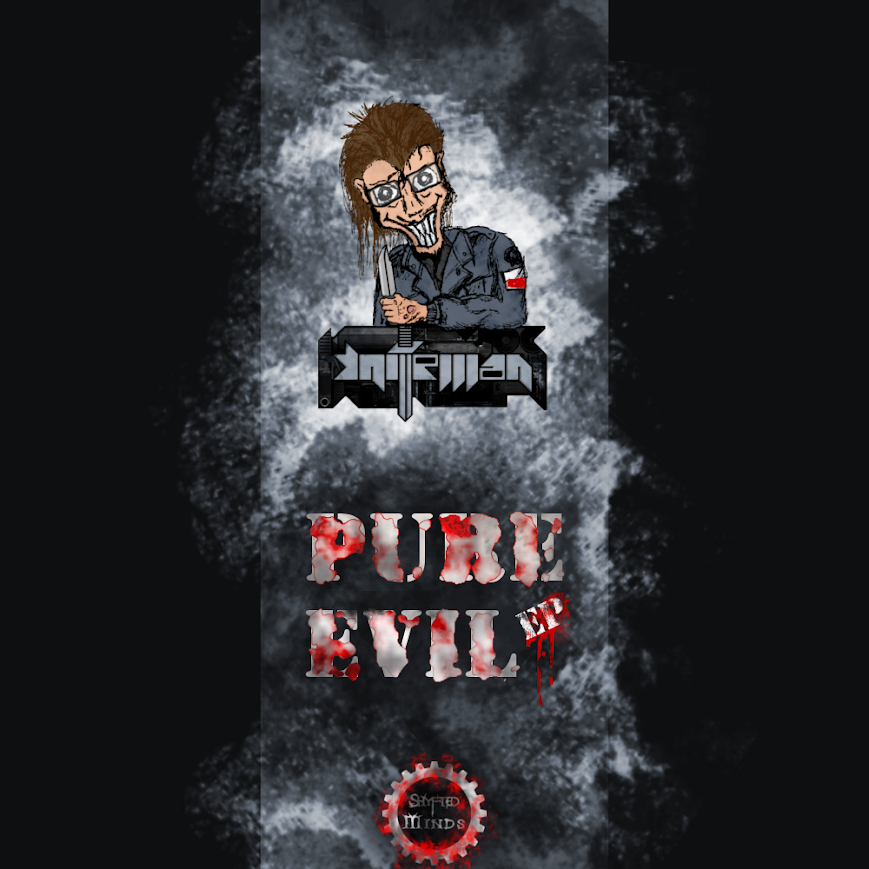 Allow me to present Knifeman from Poland and his first Shyfted Minds release, the Pure Evil EP. It begins as you might expect, with some heavy gabber, but so slow? Wait- is that waltz timing? Some thing is clearly different here. And then after the ballad of distortion is over, industrial hard core becomes electro industrial (or terror EBM, or what ever the kids are calling the harshest and darkest of industrial genres descended from synth pop and factory noises these days). Knifeman comes to us with some thing special, out of the ordinary for SHM, and he’s not alone. Among these four tracks are guest vocals by Szyn Jebiasza, collaboration with FL FAN, and Knifeman’s take on Jura’s ‘Case’. Click the image above and say ‘Pozdrowienia!’ to the new kid on the block.