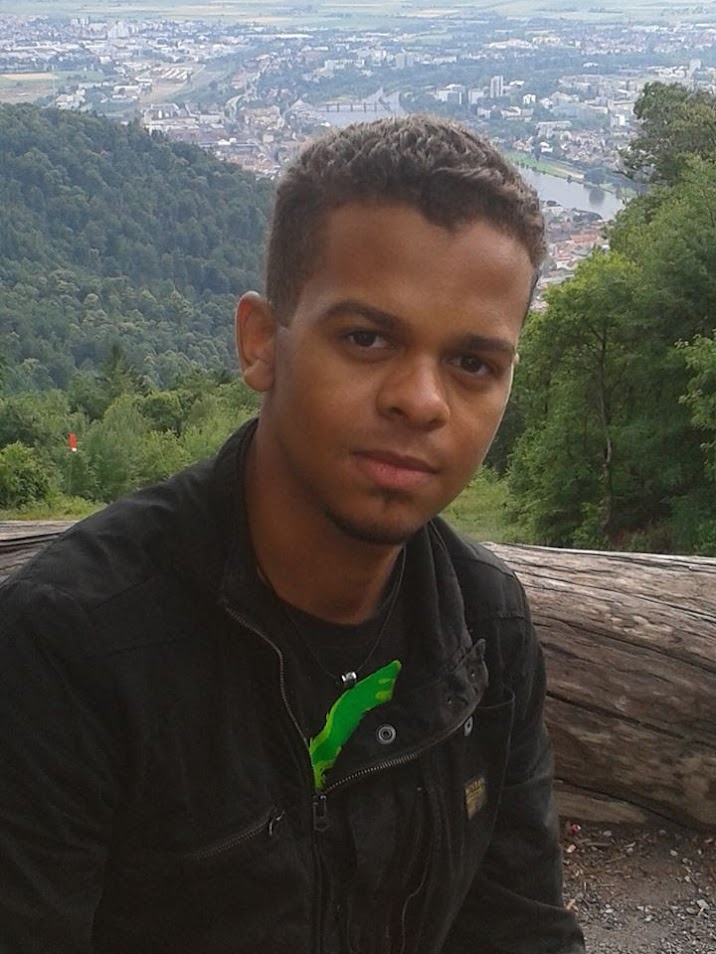 K.H.D. is a German Hardcore/Gabber producer and DJ.
At a young age he started with the production of techno songs of a very simple design. Gradually, his musical style became ever harder and faster. Today he produces mainly Hardcore/Gabber.
Inspired by medieval folk music and videogame themes, his style has become a rare mixture of hard distorted kicks and melodic yet symphonic compositions.
He used to call this style “Melodic Gabber”, which is not a technical genre modifier. Well, the official genre would be “Nu Style Gabber”. What sets his music apart from the rest of the Nu Style Gabber, though, is that he often uses long, complex melodies while refraining from the over use of anthems.