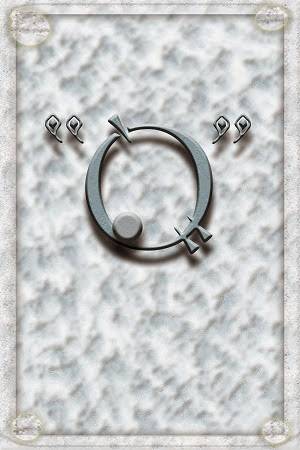 -Buy the print version- or the -Kindle version-

-Get the free original sound track-

Here we have a prequel to the Shyfted Dreaming trilogy, following the old gods “O” and Chijrihaden during their rise to power with The Harpist. In the beginning, “O” and Haden were powerless mortals living on a world where magic was common but not wide spread and only vaguely understood. The world was watched over by the god Almna Ultra Ahti, who divided the land by enormous, ivory walls and appointed powerful soldiers to regulate their travel to keep people mostly segregated for peace keeping’s sake. When The Harpist, who began as a traveling magician, came to “O” and Haden’s childhood home town, he quickly befriended them and convinced them to defy the rules of the walls and travel with him in search of the edge of the world. They learn along the way that the law of the walls is not quite as simple as they had thought, nor are its enforcers or the world, its self. All of their old beliefs are shattered, they are hardened, and they discover their purpose.

Unlike Shyfted Dreaming, I use traditional third person narration for this work. At first it was really strange to be writing the cold, empty shells of the old gods as ignorant, emotional mortals, but I had a lot of fun writing in their back story- all of the little details that explain what shaped them. I had been jumping from story to story for a while after I had finished Shyfted Dreaming, and for a few months I went so far as to write a page or two in four different stories every day. I am glad to see this story finally see its end (and a little sad too).