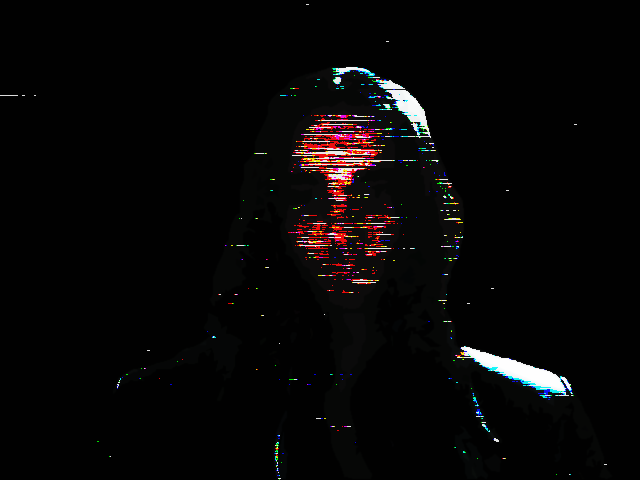 Red Ankh is a one man metal side project of Shyft formed in the United States in the year 2004. The project is highly experimental, including (but not in every song) elements of black metal, chiptune, dance, death metal, folk, gabber, gothic, industrial, power metal, progressive, symphonic metal, thrash metal, and trance. Shyft often refers to the Red Ankh project as being ‘diamond’ or ‘heavy diamond’, a sort of tongue-in-cheek self-made genre implying that (greatly due to the heavy, distorted bass drums often used) the music is tougher than metal or any ordinary rock.

The clean male vocals are organic. The harsh vocals are organic. The rest is digital. The rest is the product of meticulous application of virtual sample-based instruments and synthesizers. No loops, all written one note at a time, applying articulations when desirable. All recording, instrumental composition, arrangement, mixing, and mastering is done within the same virtual environment.

Red Ankh began as a deviation from Shyft’s experimental electronica, using heavy synthesizer noises to represent guitars. The first considerably Red Ankh release, THE GIBBERLING, was originally cast out under the name ‘Shyft Versus DJ Zilbot’ in 2003, Zilbot being a stage act of Miss Dergahn. The pieces were long, repetitive, and instrumental. Then came the age of the synth-heavy instrumental, progressive gabber metal albums: INED-TIF, Master Synth, and 13:17:30. The next album, This is our New Age, adopted a more natural sound for guitars and was a tad bit less avant-garde in its composition and arrangement, and was the first to feature a few tracks with vocals. Then, in 2005, the tradition of color/style-themed albums began. The Bronze series is symphonic and focuses on a particular bright, medieval atmosphere. The Gray series emphasizes industrial. The Blue series emphasizes chip-tune. Shadow emphasizes black metal and gothic music, and so on.

Shyft is a sucker for powerful anthems and choruses, but you will find moments of subtlety in Red Ankh’s works as well, and this is a progressive and experimental metal project at its base. Lyrics typically focus on tales from Shyft’s fictional Universe as well as philosophy and psychology.