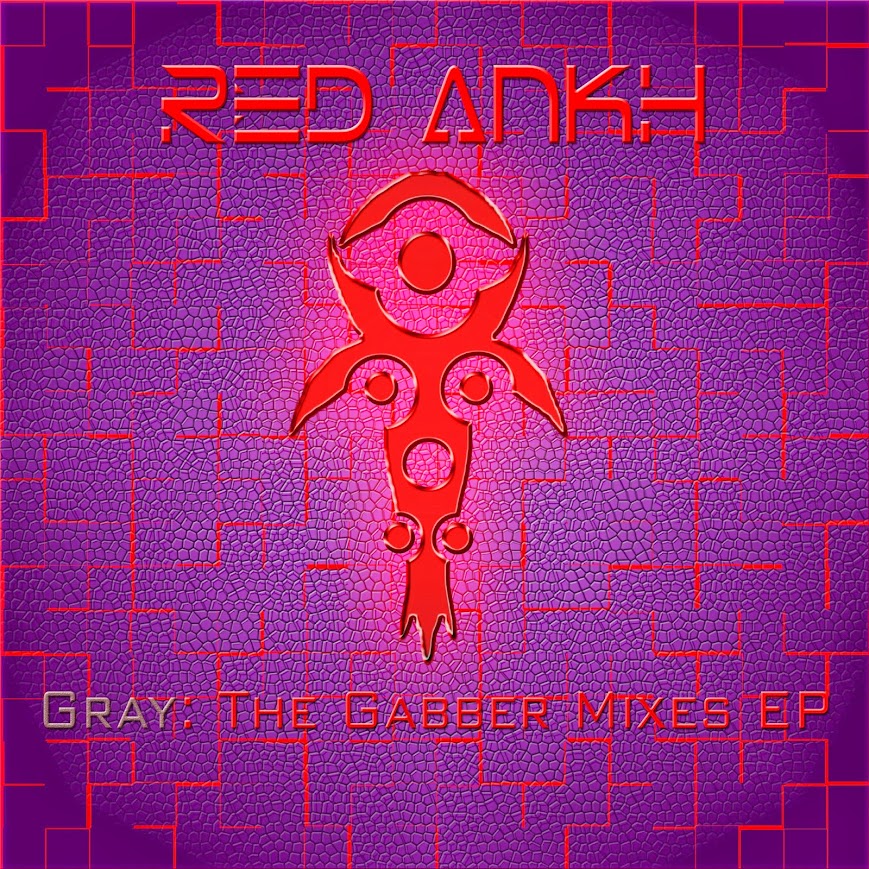 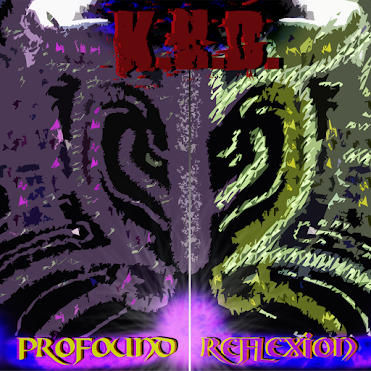 K.H.D.’s new gabber album is now up! It’s his crispest, wildest release yet! It has got some interesting collaborations on it, too. Down load it now for free by clicking the image above! Check its info here.

In other news, Shyft’s symphonic break core album called ‘Her Dark Square’ has been fully remixed and remastered, scheduled to be released when the single from it called ‘My Webbing Come Undone’ is also complete. The single will include an industrial hard core remix by K.H.D., a dub step remix by Johnny Foreplay, and a break core remix by Sir Vixx. Red Ankh’s industrial metal double album ‘Gray’ is in the midst of being recreated, with less than a month to completion. Demon’s Breath also has some thing new lurking around the corner… Shyfted Minds is bringing in the new year proper!