Hey!  Hi!  Shyft here, but you probably knew that.  I just wanted every body to know that through Sunday the Kindle version of my epic fantasy novel “O” is free, and I’ve also signed up for Noisetrade’s free ebook program.  You can get it at Noisetrade in PDF format, for those of you who enjoy digital reading but do not own a Kindle.  If you don’t know what I’m talking about, yes, I’m more than just a heavy dance music composer, and check it out here.  The old school RPG inspired sound track is still free too!  That is all.

Shyft’s fourth science fiction/fantasy novel is written, edited, formatted for print, and sound tracked. Remaining is formatting the text for Kindle, planning and rolling out a marketing campaign, and publishing! Never mind that he has to go back to school in nine days! The production may be running late, but the show must go on. One may expect a full release by the end of October. One… may.

In the mean time, please enjoy this remaster of one of Shyft’s classic gabber tunes, up now to bang out your ear drums for the sake of promoting the OST and the book. The Harpist was once a gentle, free spirited young magician. How is it that he came to desire To Destroy All Things? 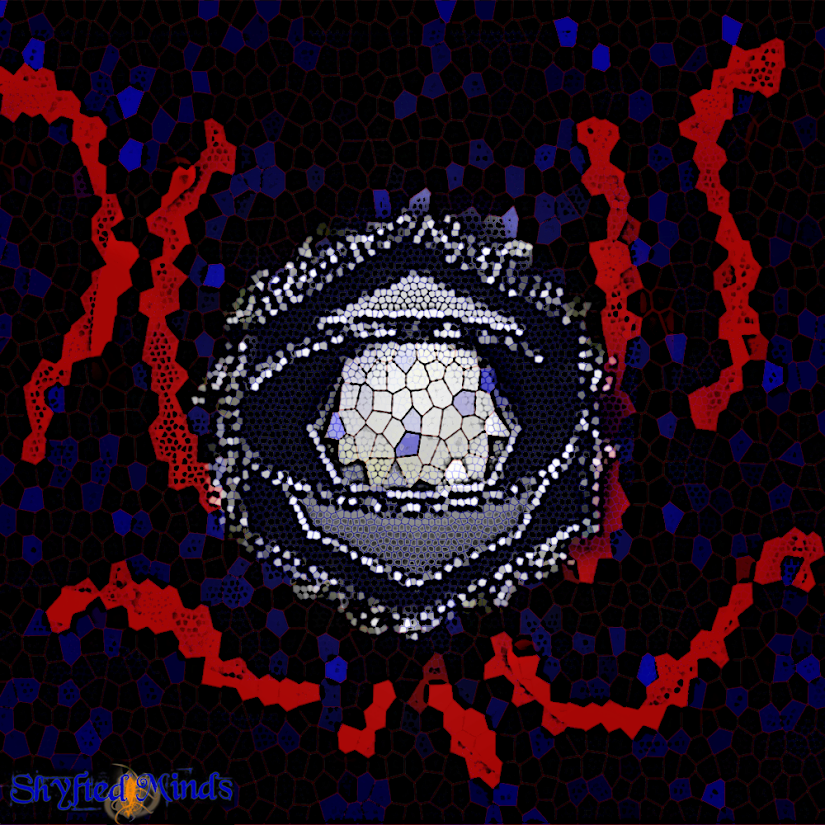 A wonderful piece of literature was written to its last punctuation symbol today: Shyft Trakia-Vorga VahtiDahl’s latest full length science fiction/fantasy novel! Of course a first draft is far before a first publication, it is still time for celebration on this end of the Internet. More news to come as editing, art work, sound track and the like are finished. Shyfting from writing mode to editing and promotion modes!