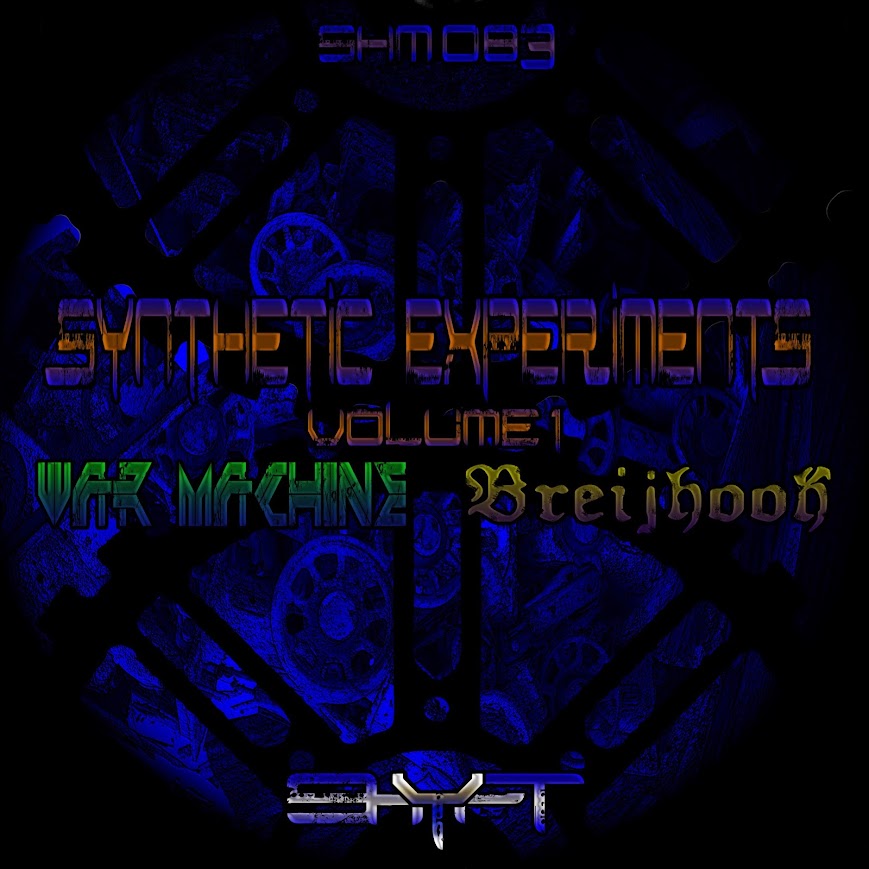 Presenting Shyft’s Synthetic Experiments Volume 1, the first step in a new direction. With less free time, a dedication to release schedule, and greater motivation to experiment with production techniques and general style, this is his answer to the pressures of the now. Synthetic Experiments is expected to be a series of short EPs, two to four tracks each, that will be used to express a new branch in genre-blending and dance-music-defying arrangement in hard core. Some expressions may come off subtly, others will be striking and wild, others may seem downright silly. How can you expect complete seriousness and savagery from the king of clown core (no, not clown break core)?  At any rate, this first release is dark and technical.  You can click the image above or here to get your grabby hands on it and read more about the idea behind its two songs.

Paired with this news is the fact that Shyfted Minds has entered in to contract with Label Worx in order to distribute for sale on popular digital channels such as Beatport and Spotify (iTunes is having unspecified issues.  Hooray!).  The majority of SHM releases will still be released for free, how ever, and any artists previously releasing high definition stuff on Bandcamp will continue to do so even if they are also for sale elsewhere (psst, and they’ll go for cheaper on Bandcamp too).  Money is appreciated, but seeking out connections to places such as Beatport and Spotify are valued even more so for exposure purposes.  Viral marketing is cool and all, but at the end of the day we’re just a bunch of punk kids led by one dude’s professional motivation.

Any who, I recommend you wreck your speakers with my new War Machine track now *points back up to the new release links*