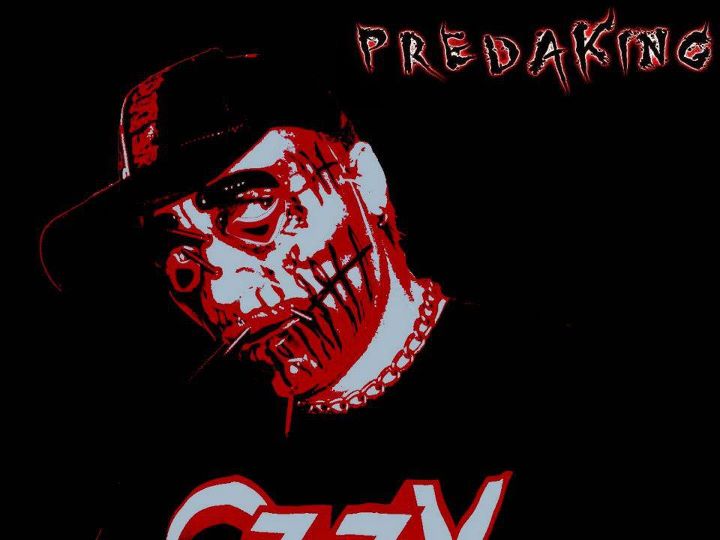 Predaking is a Hardcore/ Gabber producer from the depths of Sweden who started his Hardcore career in 2004 when he broke up with his metal band, of which he did vocals. In early 2004 he listened to the old Thunderdome CD’s regularly, which he got his inspiration from while using Rave Ejay. He soon got bored with its melodies and samples and wanted to make his own melodies, so he began to use Fruity Loops instead. When he began to learn FL everything fell into place.
His previous aliases are Shit Passenger, Klownhead Klan and Noisedriver, which were inspired by the famous DJ Angerfist.

His sound is a shuffled type of Hardcore, most melodic with aggressive samples.

The name ‘Predaking’ comes from his favorite TV show, Transformers.