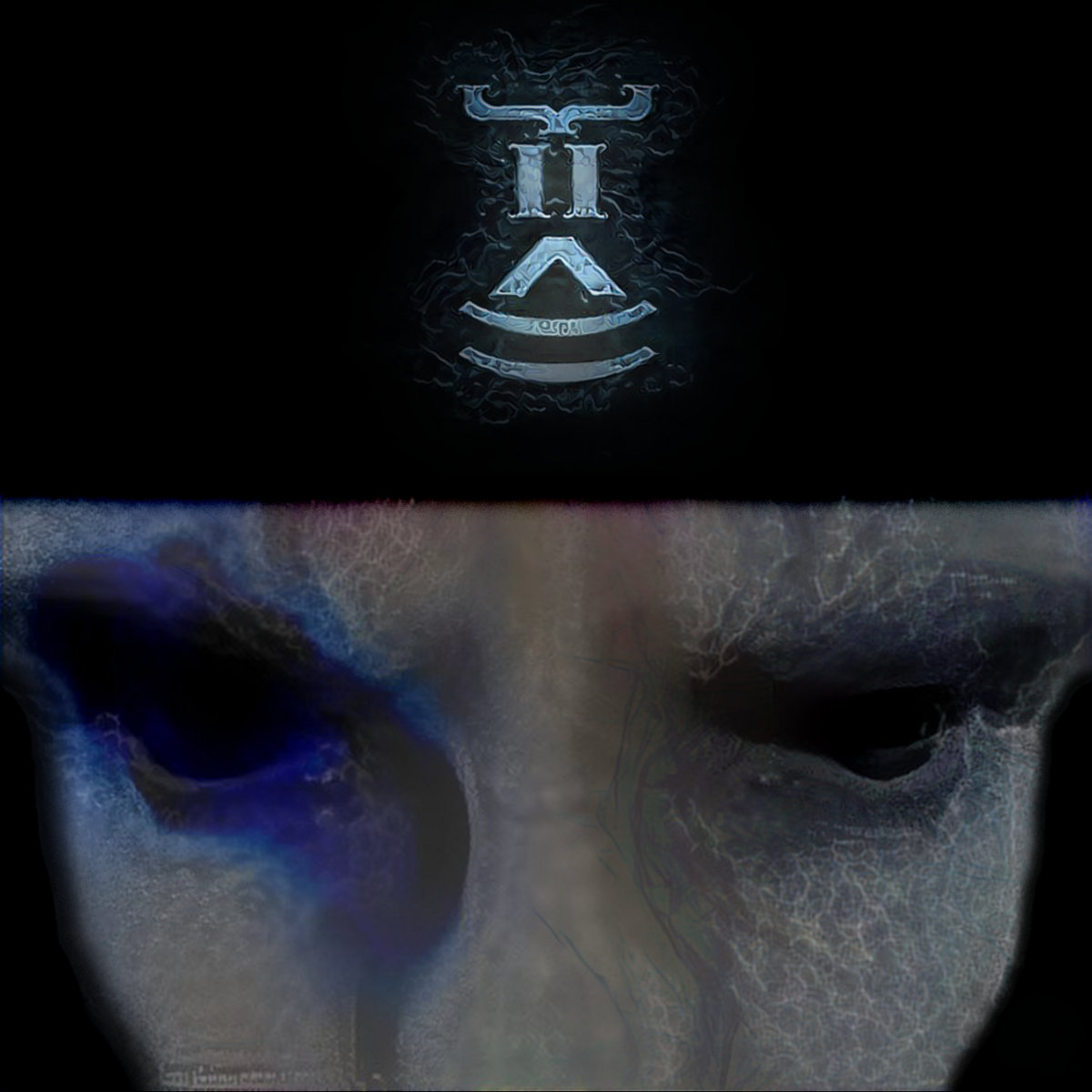 SHM005: Shyft – }=<)) – This is Shyft’s fifth full-length album tremendously expanded and reimagined in to a concept album exploring the character of Feind, one of the major antagonists of Shyft’s speculative fiction trilogy, Shyfted Dreaming. This aggressive and vengeful shadow of the protagonist follows in the foot steps of his predecessor, The Harpist, and as such is obsessed with the liberation of a suicidal negative utilitarianism, or the elimination of suffering via the extermination of existence.

The atmosphere here is that of rage and horror, reflecting Feind’s hyper-focused perspective on the endless reaches of human violence as well as the violence and darkness Feind adopts to cope with a cold, insane world. Lyrical content expresses Feind’s isolation and feelings of betrayal buried in hatred, pride, and spite masquerading as justice.

The character Feind was a product of the author’s own fear of and hatred toward the world at a young age, and writing the character as an antagonist was a way to face it. There is a wide variety of samples taken from non-music inspirations at the time, mostly psychological thrillers and horror movies of the late 1990s and early 2000s, functioning here as mirrors of Shyft’s own torment and securing the album in its history.

The original version was produced in 2003. In 2015 work began on this version and its companion album. Five years later, it’s finally ready for a real release.

The companion album, [Shyft], is similarly a concept album, but a rebuttal to Feind’s hatred.