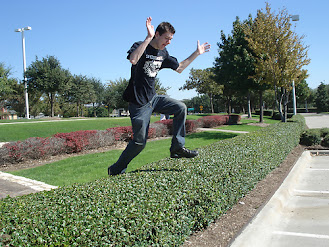 He is better known as Imil, and started using this alias to do more experimental songs. At this time he used his Imil alias for mainstream hardcore quite frequently, and Demon’s Breath would mostly be used for uptempo and less melodic songs. Therefor his first songs as Demon’s Breath were mostly around 200 BPM without any proper melodic influences.

As time passed he started to get more interested in the slower styles of Hardcore, and his productions began to change. This has led his style to what it is now: still experimental, but mostly based at about 150 BPM and using influences from anything he feels like.